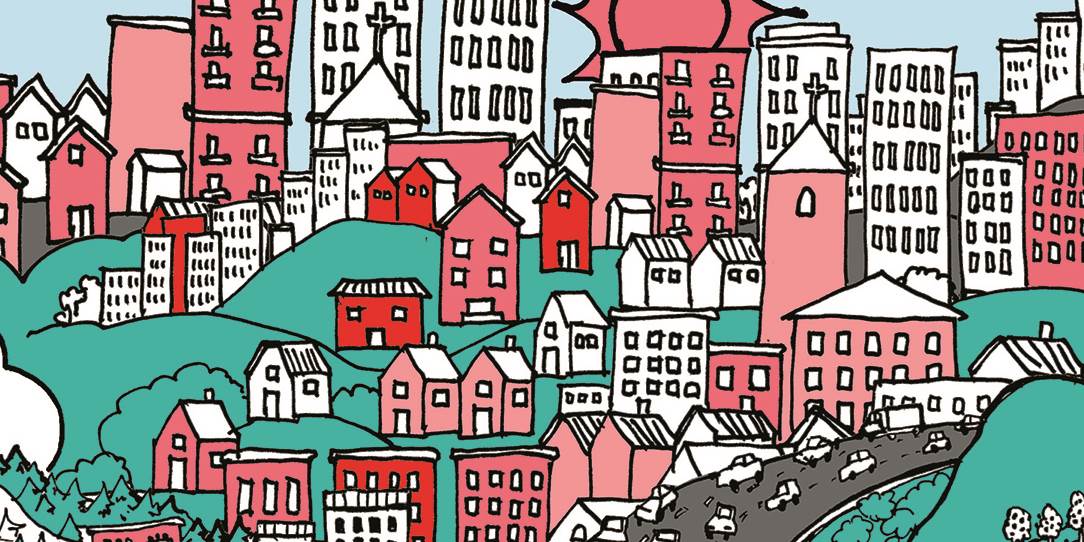 In December 2017 NORCE, NTNU and SINTEF got the notification of being granted a Knowledge-Building Project for Industry founded by the Norwegian Research Council to launch the ROCKSTORE project from April 2019. 26 partners participate in the application that targets to “develop, demonstrate and monitor the next generation BTES systems”.

-Now slightly over one year from that and what has happened since? We are so lucky that most of our 26 partners are very motivated.  And we are following up 8 pilot sites ! Since the beginning of the project we have had 3 meetings with most of the partners and already last week at the GeoEnergi 2019 in Bergen we had results to give 7 presentations connected to Rockstore project related results. - Says Kirsti Midttømme project and WP1 leader of the Rockstore project.
Medium temperature Borehole Thermal Storage (MT-BTES) might be a favorable alternative for lower temperature District Heating (DH) due to lower costs, higher utilization ratio and easier operation. Many Norwegian BTES are installed in marine clay areas that are sensitive to temperature and may cause ground movement. We know that groundwater flow in boreholes can impact heavily on heat exchange and thermal storage efficiency but this is poorly documented. Rockstore will study these effects- Says Randi Kalskin Ramstad leader for the WP2 in Rockstore.

For the time being there is a lot going on in Norway, but we are so lucky that we have a tight collaboration with Sweden as well. Last week after the partner meeting in Bergen, we headed to Emmaboda in Sweden, to install Distributed Temperature Sensing fiber to learn more about one of the first accomplished BTES in Europe, and now we will be studying what happens over and below the surface. Emmaboda is an ongoing real project that somehow will give us one of the answers on how to accomplish BTES. Says Maria Justo Alonso WP3 leader of Rockstore
But is not only in Sweden where things are happening! - say unison Kirsti and Randi.
In Drammen the Geothermos is going to demonstrate the medium temperature BTES solution in Norway and soon Fortum Varme and Statkraft Varme will start defining their storage solutions. In addition, we are looking at the systems in Vensmoen, Stavanger 2020Parken, Asker (800m boreholes), Scandic Flesland, Fellesbygget, and the two boreholes 1500m deep in Gardemoen! We will be trying to supply the lack of performance monitoring data and methodology for comparison-says Kirsti
It is not so often that a KPN has so many partner of so different nature, but for us, we just feel lucky that we can sit around the table so much competence!- Says Charlotte Gannefors Krafft leader for the WP4 in Rockstore
The spreading of these projects is wide in borehole depth and size, storage temperatures and use. We have the possibility to learn a lot and to transfer the knowledge to the students at NTNU but also to the future students of the technical school of drilling